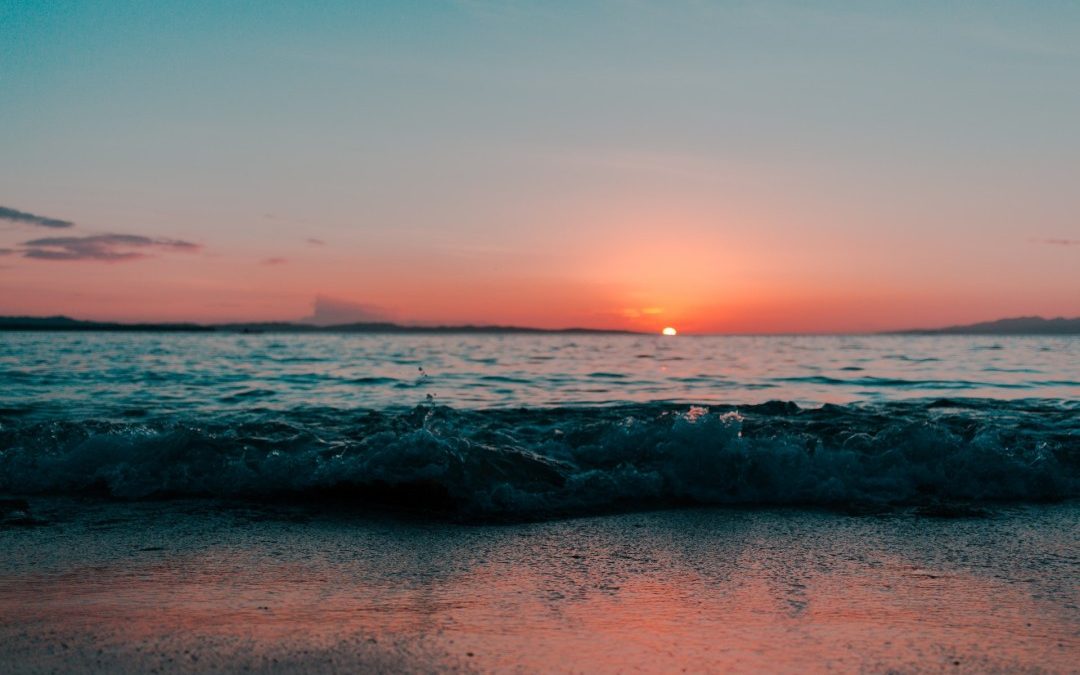 Chris Reinauer, grandson of founder Bert Reinauer, manages new vessel design and construction for the company. His use of Tufoil for Engines dates back to 1980 and continues to this day.

“Our relationship with Fluoramics products began with Tufoil in 1980,” says Reinauer. “While I was attending automotive school, one of the students asked the instructor what he thought of engine oil additives. He said, ‘you can deep-six most of them because they can do your engine more harm than good.

“But one day a student came in with a product called Tufoil he wanted to try in his engine and the instructor laughed at him. Since the kid had done a multi-point test on his engine days earlier and the car was struggling just to idle, he added it to his engine. ‘A waste of money,’ I’m sure the instructor thought to himself. The next day, the student came in excited; his car didn’t stall and the smoke was reduced considerably. At that point, he had the teacher’s interest and he asked the student to run the 100-point check again. The results impressed him — the compression tests showed improvement, and the improved idle stability and reduced smoke had him scratching his head. ‘I don’t know what was in that S–T, but it has some merit,’ said the instructor.

“As it was, I had bought a bottle a few months earlier, but never had the guts to try it,” recalls Reinauer. “So I went home, dug it out of my basement and brought it into my class to test it. I had just done my 100-point engine check a couple days before and had all of the data, so I changed my oil and filter, set it up on a tachometer, stabilized the engine and got it warm, and poured 8 ounces of Tufoil into it. I let it run and in 20 minutes I noticed that I had a 200-rpm increase in my engine speed, which was kind of amazing. So I adjusted my idle screw and I thought, ‘Damn, I’m going to be saving fuel consumption with this stuff.’ I tested it time and time again and it always worked. Ever since, I’ve thought of Tufoil as the go-to product whenever I had a new car or piece of equipment. I can’t say enough about it.”

Today, Reinauer uses Tufoil on all of the company’s Intercon®* tug-barge coupler systems, which are the specialized pin systems on articulated tugs and barges that lock the tugs to the barge and makes it easier to control the barge in all types of conditions.

“Intercon systems are very expensive, and Tufoil keeps them working flawlessly,” says Reinauer. “I think we are the only company using these systems that has never had to change a thrust bearing, and I attribute that to Tufoil. We have 15 years on these bearings, while some companies get only four or five years.”

“We tend to use Tufoil only in engines that don’t burn a lot of oil, or to correct an issue,” says Reinauer. “We will use it in any gear cases that don’t have wet clutches, and we can add the Tufoil one time and know that it will continue to work for a very long time. I, of course, use it in both of my diesel trucks, which have more than 250,000 miles on them and they run beautifully. Overall, Tufoil gives us better engine performance, and reduced maintenance costs. Our customers are major oil companies and, as such, dependability of our vessels is very important to them and to our company.”

Impressed by Tufoil’s performance over many years, Reinauer also began using Fluoramics’ HinderRUST product in some of its marine applications.

“We use HinderRUST to coat spare parts that are left onboard vessels, and on crane cables,” says Reinauer. “HinderRUST tends to soak into the cable and almost leave a non-stick coating on it so it does not attract sand and such, which is a big plus. We’ve found that HinderRUST is perfect for any cable that is not submersed — including overhead cranes and smaller wire cables.” I say, ‘if you wish you could paint it, but can’t, just HinderRUST it!’