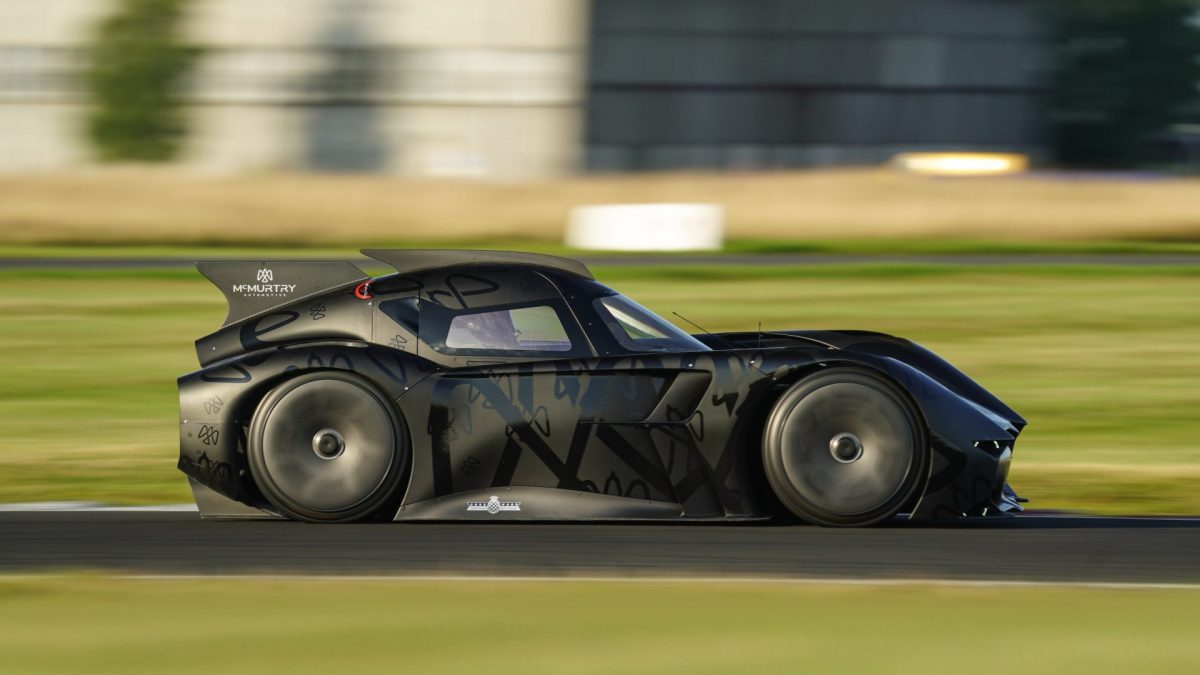 McMurtry Automotive has achieved a breakthrough for EV enthusiasts across the world with the first approval for motorsport test days of an electric track car. In plain language, it means that the vehicle will be allowed on the track with ICE-powered vehicles. At first, it will only be allowed on Donington Park, but this is just the beginning.

With Formula E and Extreme E existing, you might be wondering what is the breakthrough here? Understandable, but those racing series only feature electric vehicles racing each other, while the McMurtry Speirling is approved for motorsport use alongside combustion-engined racecars with race-licensed drivers.

Previously, electric vehicles were not allowed in track days because their high-voltage batteries could be an issue on the track if there is a collision with a conventional vehicle.

The McMurtry Automotive team has worked closely with MotorSport Vision marshals to develop additional safety features. This approval, currently limited to Donington Park, is expected to be expanded to other tracks. Eventually, customers will be able to use these electric racecars just like conventional track day-only vehicles.

Another important achievement made by this company is the fact that the Speirling is meant for track days and racing from its earliest design phases, which means that it was optimized for the best possible range on the track. Moreover, it even comes with a charger that is designed to hook up to three-phase power supplies, as found in many circuits in the world.

McMurtry Automotive motivated the three-phase choice instead of DC fast charging with the fact that the latter may be faster, but a plug and charging infrastructure must be fitted for the charging point to be available. In most cases, a three-phase plug is available, but a charging point is not.

Unfortunately, such facilities do not exist at most tracks in the world, and implementing them will be expensive and time-consuming, so do not hold your breath.