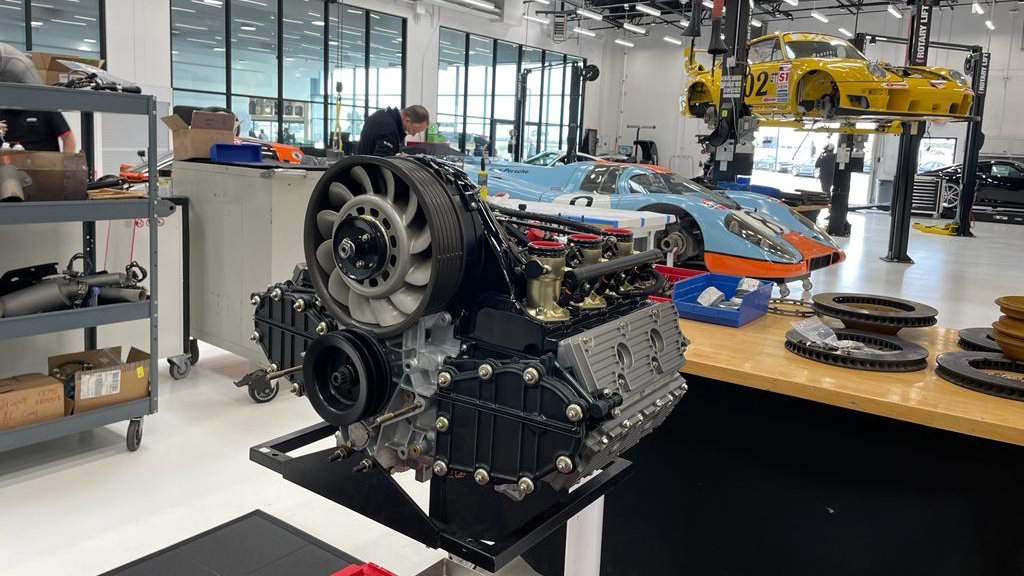 Porsche is to build engines for Singer. Sounds rhetorical almost, seeing as the restored cars obviously use Porsche flat-six engines in the first place. But this arrangement sees Porsche Motorsport North America assemble engines for Singer, to Singer’s own specifications.

In other words, Porsche will be assembling modified engines done not to their own original specification, but to the specification of an aftermarket vehicle restoration company. Singer believes owners of the cars might be able to tell a difference if old and new engines are directly compared, but beyond that, this news suggests at least a tacit approval on Porsche’s part of the work Singer does.

Porsche Motorsport obviously already works with race teams and other independent third parties, and the contract stipulates that “the new collaboration focuses exclusively on the assembly of remanufactured engines.” A statement from Singer confirms: “The characteristics of the engines—very much at the core of every Singer car—will continue to be defined by Singer’s specification.”

The contract does not include engines for the DLS cars—those are assembled in the UK—but could include not just existing versions of the naturally aspirated flat-six, but forthcoming versions, presumably including Singer’s long-rumored turbocharged engine.

All engines will be assembled at Porsche Motorsport’s North America headquarters, located within the Porsche Experience Center in Los Angeles.

Looking more broadly, Porsche does not make a move like this without reason. It understands how this will be perceived. Expect this to be the first step on a tentative path to further collaborations between the two companies.