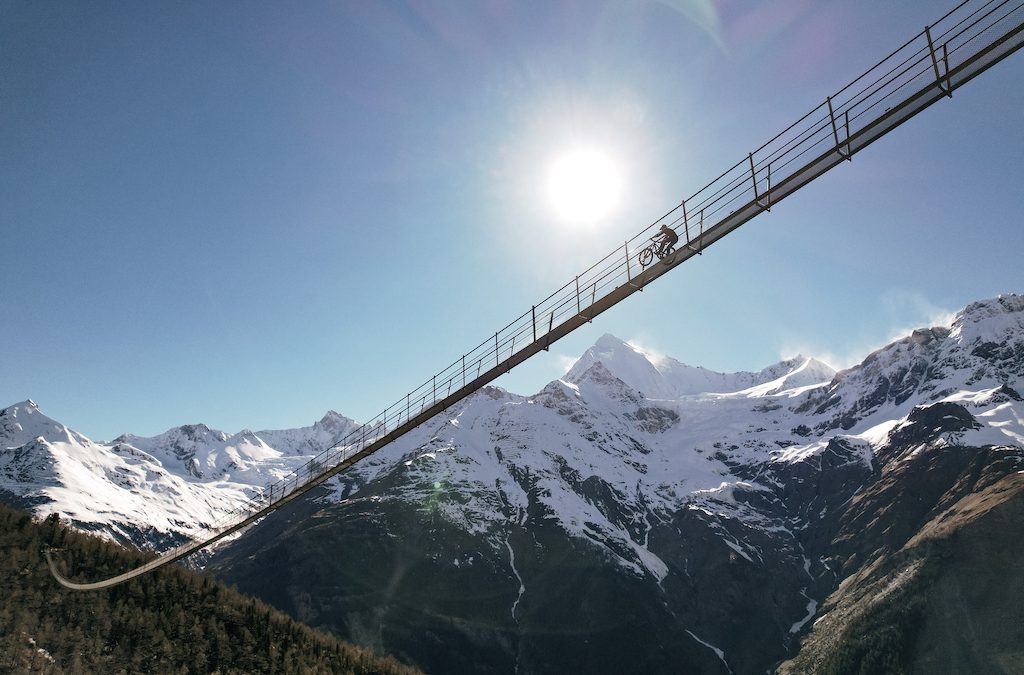 by admin December 3, 2021
sports and outdoor

You may have noticed a massive spike in outdoor sports participation recently as new enthusiasts flocked towards beaches and trailheads in search of healthy fresh air. Access has never been easier. However, while technological advances offer improved safety equipment, the underlying risks still exist. I, for one, am excited to see new people out exploring the forests and seeking that epic view or adrenaline rush, but all the eagerness with less awareness is wearing our Search and Rescue resources thin. That got me thinking, where do all of the “extreme sports” line up in terms of risk?

On a recent ride, I asked a friend why he didn’t surf, since the area was highly prolific for that sport. His one-word answer was enough, “Sharks!” – ocean-roaming dinosaurs with daggers between their jaws. An attack can happen to anyone at anytime in waters where they are known to prey, regardless of your athleticism or awareness. There is no way to protect yourself from sharks except by staying out of their waters.

That discussion further developed into how mountain biking was much safer than other outdoor sports where the environment is less controlled; no risk of getting hit any a car, drowning, avalanches, and definitely no sharks. Yes, wildlife can be present in remote regions on land as well, but encounters can be mitigated by announcing your presence. Getting buzzed by a car road is out of your control. All of these potentially fatal ends seem more extreme than riding a bike through the forest.

Plunging further into the dangerous activities, the inherent risk of drowning in any water activity is real, whether that may be caused by bumping your head on a reef or getting held under a rapid while kayaking. Similarly to avalanches on snow-capped mountains, there is little warning and only luck pulls a few out of these dire circumstances. These “no way out” scenarios have always sent chills up my spine. Snowmobiling, skiing, and snowboarding, in or out of bounds, throw in more dangers to the snow sports with hypothermia and tree wells. Preparation and discipline helps avoid these predicaments, but on the majority of rides, those risks don’t exist when out mountain biking.

What about a safety net then – say a rope while rock climbing? Sure, that is a seemingly safe lifeline, however, equipment can fail. Falls from short routes can still be dangerous if equipment fails or communication with a your partner dissolves. I’m not saying that mountain biking isn’t dangerous or that a bike component failure has never lead to serious injury, but the severity of the crashes are generally less than falling from those heights.

We might try to fly off of jumps and ride down rock slabs that some would require a rope for, but it’s dirt that we desire. Generally, mountain bikers travel on established roads or trails, which is not dissimilar to off-road motorcycles. However, speed is the perpetrator when motors get involved and the stakes are raised higher. To put this into a mountain biker’s perspective, I’d go out on a limb to say that more severe injuries occur in downhill rather than in enduro racing. Still, there are no dirt avalanches to set off (at least not due to riding bikes down a slope), although I do wish dirt would fall from the sky sometimes.

After our mid-ride discussion, soaking in all of the elements around us, mountain biking seemed to be one of the most controlled outdoor sports. For the majority of the time, we purpose build what we want to ride. As we pushed up to session a well-built jump line, it left me in a satisfied place; well balanced on the risk versus reward scale.