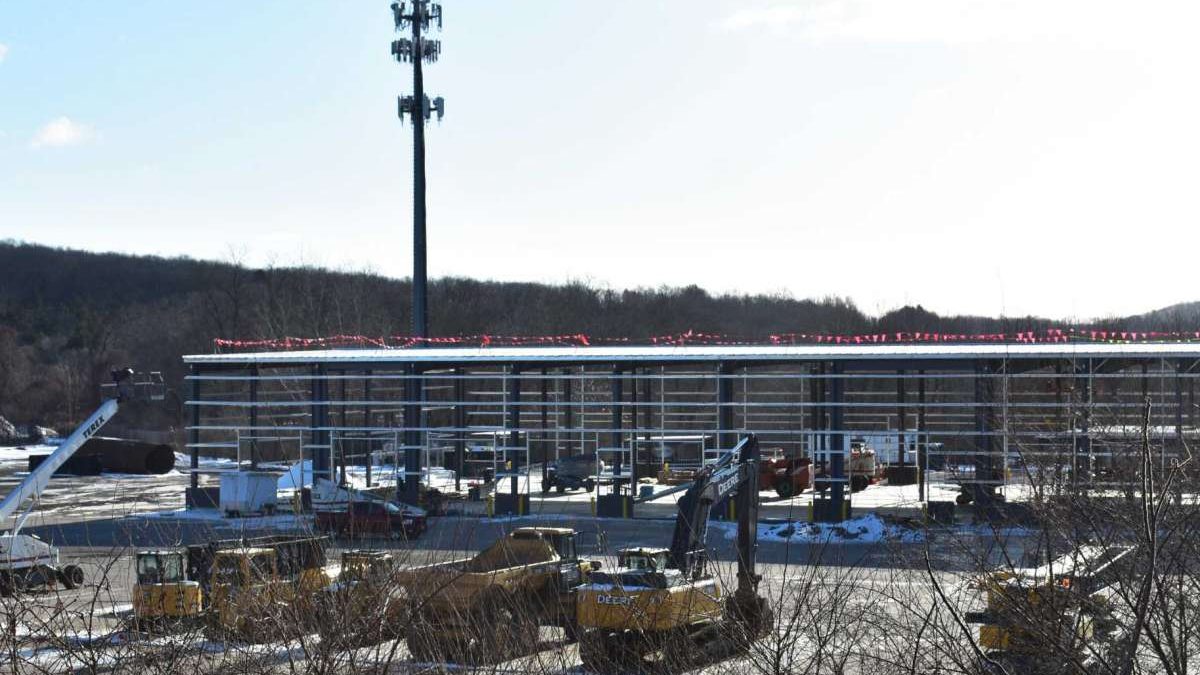 With the shell in place for a recreational vehicle dealership, the Newtown property’s new owner has time to figure out one big detail — how to get hundreds of RVs lined up in advance of a target opening by this summer.

In its purchase of Country Camper announced last week, Florida.-based RV Retailer is taking over construction of a new dealership on Route 25 in Newtown. Country Camper has existing locations near Concord, N.H. and Montpelier, Vt.

An RV Retailer executive could not be reached for comment about the Newtown project and overall RV demand the company is seeing nationally. The company has two New York dealerships in Albany and Buffalo, with the Country Camper deal representing its entry to the New England market.

RV shipments have shattered records during the pandemic as families look for alternatives to cruises and resorts to limit exposure to COVID-19. About 600,000 vehicles are expected to be shipped this year, according to manufacturer surveys by the RV Industry Association, up from 577,000 units in 2020.

Just off Interstate-84 in Danbury, the owner of Dave’s RV Center said manufacturers are falling behind not just on vehicle production, but also accessories. Awnings are taking more than a month to get delivered, according to Dave Simso Sr., who says dealerships like his absorb significant price increases from manufacturers.

In addition to RVs for recreational travel, Simso said the dealership sold some vehicles to health clinics as remote diagnosis and treatment stations for people with COVID symptoms.

“Everything I have is sold,” Simso said. “We can’t order any more units until April.”

The RV market is dominated by four manufacturers: Forest River, REV Group, Thor Industries and Winnebago Industries. A dozen dealers with varying makes and models are scheduled to attend the Northeast RV & Camping Show scheduled for Jan. 28-30 at the Connecticut Convention Center in Hartford, with Country Camper among the scheduled exhibitors.

In a December conference call, Winnebago Industries executives noted shipments have increased despite ongoing struggles by manufacturers in sourcing adequate supplies of parts, including semiconductors for onboard electronics. That has cascaded into wholesale prices for vehicles, which are up anywhere from 8 percent to 30 percent.

“We’re going to be very focused on trying not to over-produce to our detriment or the dealer’s detriment — everything we make on the product line will either have a retail customer’s name or a dealer’s name on it that they want,” Winnebago CEO Michael Happe said in mid-December. “We will be looking for those canaries in the coal mine that signal that dealers are starting to resist any excess product that they have on order — we do not want to have any open inventory on our lots that forces us to go to the dealers to beg them to take at a discount.”