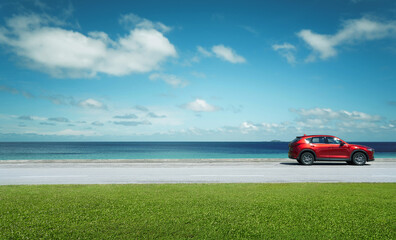 While most motorsport fans are drawn to the likes of Formula 1, WRC, NASCAR, IndyCar, and the World Endurance Championship, there are some lesser-known series out there that can be even more enjoyable to watch. One of them is the Mazda MX-5 Cup.

The single-make championship wrapped up its 17th season in the second week of November. Gresham Wagner walked away as champion, narrowly edging out Michael Carter and Selin Rollan. And if you want to get an idea of just how enthralling a Mazda MX-5 Cup race can be, we have just the video for you.

This was the first of two races held at Michelin Raceway Road Atlanta from November 10-12. Like all races, it goes for 45 minutes and was action-packed from start to finish, so much so that it makes a Formula 1 Grand Prix seem rather boring.

If you’re pressed for time and can’t watch the entire race, at least watch the final 8 minutes or so as they’re an absolute must.

The wheel-to-wheel action is quite phenomenal and during the final few laps, there were no less than five drivers fighting it out for victory. In just the last couple of corners, Wagner was able to drive from third position through to first, diving up the inside of the final corner and power sliding across the finish line, narrowly beating Jared Thomas by just a couple of inches.