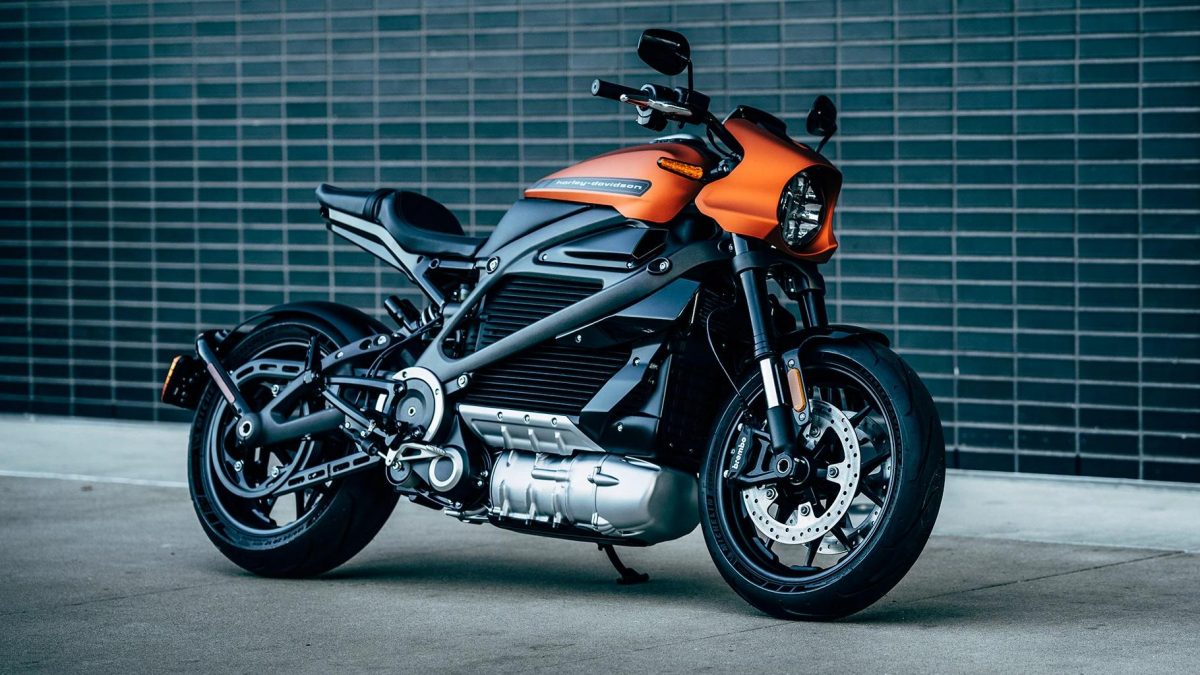 Maybe it’s the friendly competition, maybe it’s the endless bickering and bets placed…maybe it’s the post-result snickers and “told you” vibes keeping energy light and sparky on a Friday morning.

Regardless, we’re here for this and it’s going to be a blast.

This is apparently the first time these two machines have been pitted against each other, so we were curious to see how the specs would play out…naturally, many of us were anticipating the LiveWire One to blow the gasket off any four-wheeler in the competition, as was the case for the drag race of a WSBK-spec Kawi and MotoE-spec Energica bike against a Lambo Super Trofeo and the one where a Ducati Panigale V4 S was challenged by a Porsche GT2 RS

Both times the bikes won, by the way.

Still. The concept of a bike winning doesn’t necessarily account for the build of an AWD electric car, especially the bonkers torque of a Model S Plaid; remember, there’s a sparky motor up front and two in the rear for this machine, making the torque that much more readily available to the driver of a Tesla.

Here are the specs for each model:

Tesla Model S Plaid Wins!
Here’s the breakdown, according to the video:

“Despite the bike’s lower weight, the LiveWire’s 105 hp can’t compare to the total of 1,020 hp from the Tesla Model S Plaid. And while the Harley boasts an impressive 0-60 mph time of just over three seconds, the Tesla can do it in under two seconds.”

“The LiveWire did snatch a brief early lead before being overtaken by the Tesla. But the race was over quickly, both literally and figuratively.”

We’re also told that this was the quietest drag race that the team had ever experienced – and while the lack of roar was weird, the specs don’t lie: Tesla’s Model S Plaid boasted a finish in 6.1024 seconds, beating the LiveWire’s 7.2717 seconds.

Let us know what you think; drop a comment below, we love hearing from you.

Be sure to also stay up-to-date on other recent newsies from our archives, and as always – stay safe on the twisties.