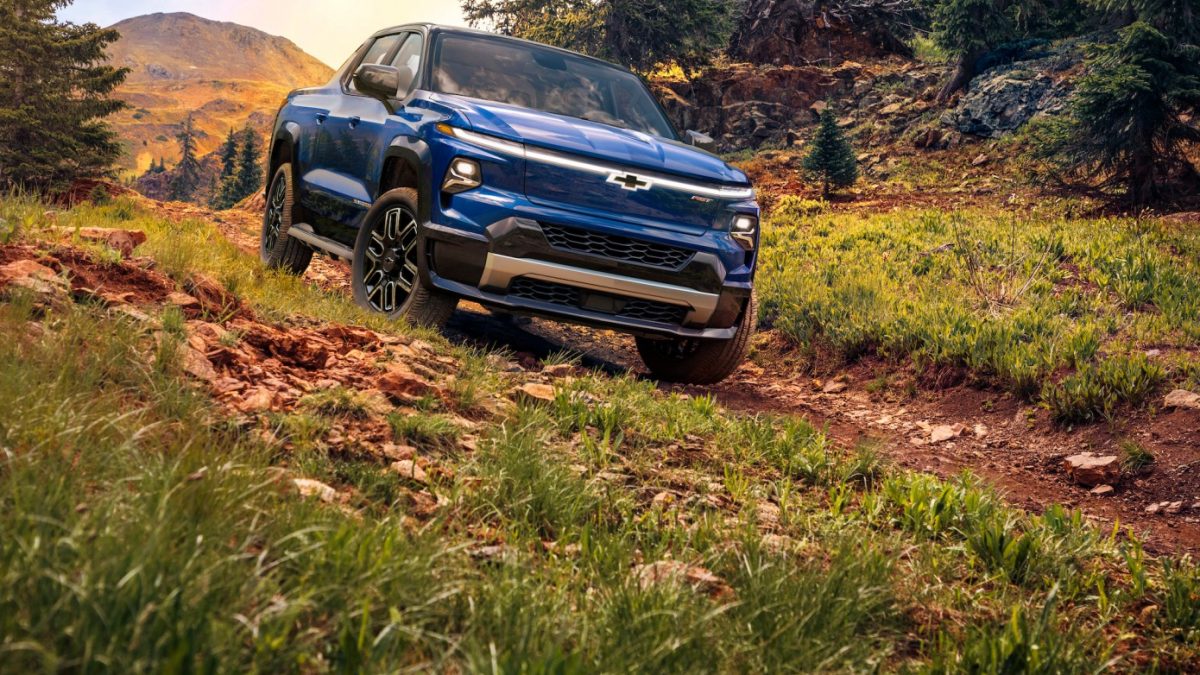 General Motors said it will invest more than $7 billion in four Michigan factories focused on battery cell and electric truck manufacturing, including a third plant with partner LG Energy Solutions as the company aims to meet ambitious EV production targets.

The funding plans, which GM says will create 4,000 new jobs and the retention of 1,000 others, includes investment into two previously-announced sites: the Ultium Cells battery cell plant in Lansing, Michigan and the conversion of GM’s assembly plant in Orion Township, Michigan.

A third, new Ultium battery cell manufacturing plant will also join the growing list of EV-focused facilities. This $2.6 billion cell factory will be in Lansing, Michigan on land leased from GM. The automaker said that site preparation on the 2.8
million-square-foot facility will begin this summer, and the plant is scheduled to open in late 2024. The facility will supply battery cells to Orion Assembly in Michigan and other GM EV assembly plants, the company said.

Ultium Cells, which is the partnership between LG Energy and GM, expects the facility will have 50 gigawatt hours of battery cell capacity when running full production. GM and LG Energy already are planning two battery cell manufacturing sites that are being constructed in Ohio and Tennessee.

Meanwhile, the Orion factory will be used for production of the Chevrolet Silverado EV and the electric GMC Sierra — the second assembly plant to build full-size electric pickups for the automaker. GM’s Factory Zero, formerly known as Detroit-Hamtramck, will also build GM’s coming slate of EV pickups, including the GMC Hummer EV pickup and SUV, the Chevrolet Silverado electric pickup truck, and the electric, autonomous robotaxi vehicle Cruise Origin.

GM said it will have more than 1 million units of electric vehicle capacity in North America by end of 2025. Notably, the focus is on EV pickup trucks — an area where GM, Ford along with newcomers like Rivian will all compete