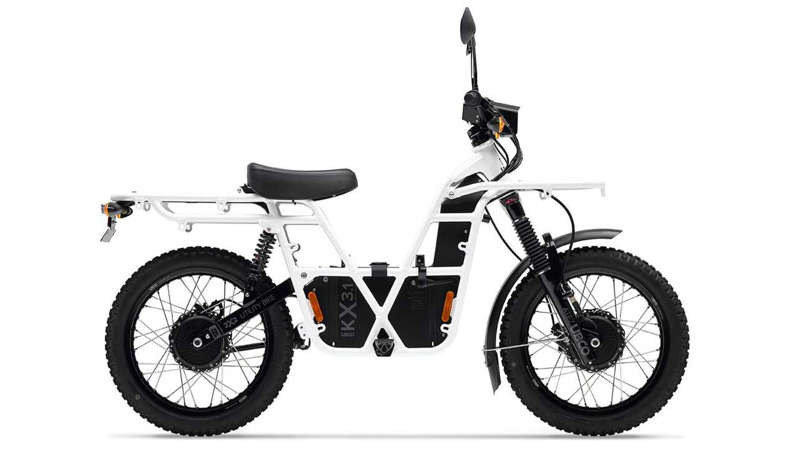 Tucker is expanding its e-mobility options, and Fantic and UBCO are part of the plan.
If you’ve shopped for motorcycle gear and parts in the U.S., chances are excellent you’re familiar with what Tucker Powersports does—even if you don’t know the name. The American distributor handles a whole bunch of names you probably recognize, including FirstGear, Speed and Strength, BikeMaster, Answer, and Kuryakyn.

In 2021, like a lot of powersports industry businesses, Tucker began expanding into the e-mobility space. As of January 19, 2022, the American distributor announced that it’s adding Fantic and UBCO two-wheelers to its available electrically-powered lineup.

To be completely clear, the Fantic products that Tucker will now offer in its catalog are strictly in the e-bike space. For those unfamiliar, Fantic makes combustion-engined motorcycles as well, which we’ve written about in the past. If you’ve been hoping those would make it Stateside, this distribution deal doesn’t cover those.

Instead, Tucker will be offering three Fantic e-bikes, including the XTF 1.5 e-MTB, a commuter e-bike, and the Fantic Issimo step-through e-bike, which has been racking up design awards since its introduction. Its unique pressed aluminum frame is both an important structural component, and also an extremely unique and pleasing visual feature on this e-bike. The Issimo comes in multiple colors to suit rider tastes back home in Italy, but it’s unclear as of this January 2022 announcement what colors will be offered in the American market.

Tucker is also adding New Zealand electric utility bike maker UBCO to its product catalog in 2022. As you may recall from our previous coverage of UBCO’s offerings, the company specializes in bikes with a 2X2 drivetrain. Currently (and perhaps fittingly), that includes two models: The 2X2 WRK, and the 2X2 ADV. From trails to traffic, UBCO presents its 2X2 lineup as the type of electric workhorse bikes that are tough enough to handle whatever your daily routine requires.

As the ways we define rider mobility shift and swirl around us, it will be interesting to see what the future holds. While Tucker’s current plans for Fantic center on its e-bikes, Fantic is also shifting into electric scooter territory later in 2022. The TX2 is planned for production later this year, and should roll out to customers in late 2022 or early 2023.